What’s in a name?

Tenzing Norgey (29 May 1914 – 9 May 1986), was a Nepalese Sherpa mountaineer. Among the most famous mountain climbers in history, he was one of the first two individuals known to reach the summit of Mount Everest, which he accomplished with Edmund Hillary on 29 May 1953. TIME magazine named him one of the 100 most influential people of the 20th century.

Remarkable note: so, Norgey and Hillary were the first people to conclusively set their feet on the summit of Mount Everest, but journalists were persistently repeating the question: “Which of the two men had the right to the glory of being the first one, and who was merely the second, the follower?” Colonel Hunt, the expedition leader, declared, “They reached it together, as a team.”

Tenzing Norgey inspired us in helping other companies to reach the top of their business, together as a team. 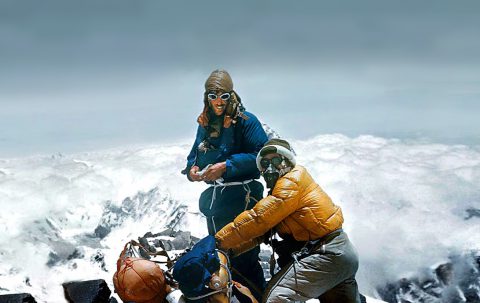 Do you want to explore a bit more?

For more information contact us
Read more about our background